Some foreign media reported that in order to further enhance the competitiveness of Amazon in the field of e-commerce, Wal-Mart will reach a cooperation with Shopify. On June 15, the two companies announced that by the end of the year, approximately 1,200 sellers using Shopify will be able to sell on Wal-Mart’s US online store.

The relevant person in charge of Wal-Mart said that this integration will allow Shopify sellers to seamlessly link their products on the Wal-Mart Mall, which will also allow Wal-Mart customers to browse more products.

It is understood that in recent years, Wal-Mart has vigorously developed its e-commerce business, putting e-commerce economy in the priority position of its corporate strategy. At present, Wal-Mart is second only to Amazon in the US e-commerce market. After the impact of the coronavirus pandemic and the postponement of the annual Prime Day event, Amazon has set a date for its “Summer Sale” event in order to promote sellers’ sales.

Amazon US Eastern Time issued a notice to sellers early on Tuesday, informing them that they will hold a “fashion summer promotion” on June 22. The notice stated that participation in the promotion is “by invitation only” and it is expected that the activity will last 7 to 10 days.

“We are about to hold the biggest summer promotion to stimulate people’s enthusiasm and boost sales,” the notice said. “In order to increase customer engagement, we sincerely invite your participation.”

Amazon is still finalizing the details of this event. The name of the event has not yet been determined, but it has been dubbed the title of “the biggest promotion in the sky.” The company is finalizing the landing page of the event and requires sellers to submit merchandise transactions with a discount of at least 30% by Wednesday. It is not clear which products will be discounted, and whether the discount is limited to its Prime subscribers. It is reported that this update mainly involves the eBay Payments payment plan and the impact of sellers’ use of this item on VAT value-added tax. Regarding the calculation of value-added tax after the project was updated, eBay only described “GSP products are supplied in the UK by default (following the UK VAT policy)”. 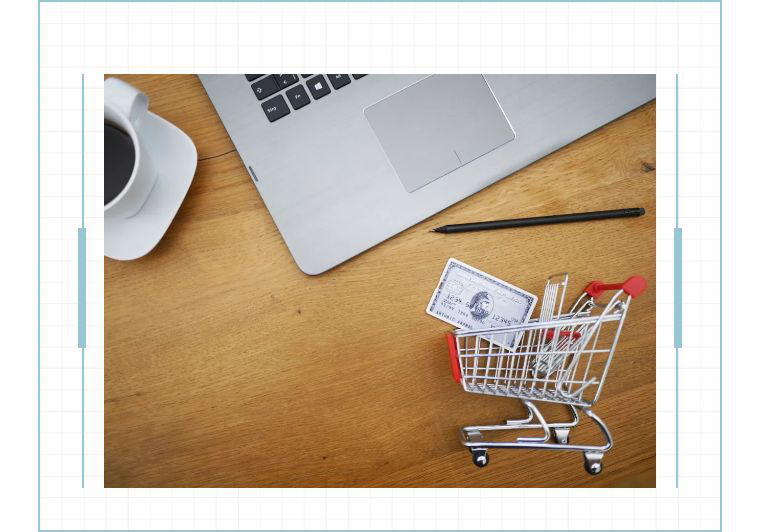 Many small overseas brands, such as South Korea’s Zheng Xuan Mo cosmetics, Japanese contact lenses, and Issey Miyake perfumes, must be purchased for outbound travel and must be brought on purchases. Because they have joined the “Green Channel into China” for direct purchase by Tmall International’s overseas warehouses in advance, they have not only exported Obstructed, it quickly seized the first growth opportunity for Tmall 618 after the epidemic.